The Dropcast Goes Over Karl Lagerfeld and Bigotry in Style

Good-looking young boys of color join! On this episode of The Dropcast, hosts Noah Thomas and Jian DeLeon are signed up with by expert clothes-wearers and drip gods Christopher T. Smith and Abdulaye Niang. The 2 male designs take a break from strolling runways and starring in your preferred brand name’s lookbooks to join us in the studio and flex on our lives.

The greatest subject in the style world is the death of renowned designer Karl Lagerfeld, imaginative director of Fendi, Chanel, and his eponymous line. We go over how he altered the video game for designers taking the helm of high-end homes, in addition to the parts of his tradition that aren’t so kosher.

Then the discussion moves to modern problems with race in the fashion business. Abdulaye and Christopher share their own experiences from the modeling side, and likewise have some option viewpoints on Gucci’s response to its balaclava looking like blackface.

However obviously, y’ all truly wan na find out about Supreme’s SS19 lookbook and Palace’s SS19 offerings too. So we go toe-to-toe on which brand name did it much better, while likewise highlighting a few of one of the most fire pieces we watch for.

Lastly, with the release of Highsnobiety’s “City Series” tees, we assured listeners who left the very best voicemails on The Dropcast Hotline (833- HIGHSNOB [833-444-4766]) totally free tees. Listen and see if you won!

Here are the appropriate links

Karl Lagerfeld Dies at 85 in Paris 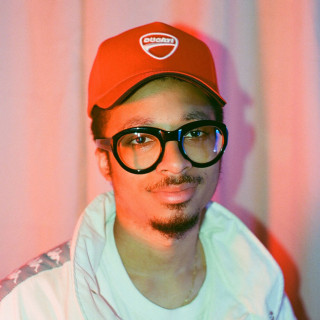 Are There Efforts to Keep L.A.’s Old Trees From Being Cut Down?

Tiffany Haddish States She Strategies To Use Fur Up Until Cops ‘Stop Eliminating Black...