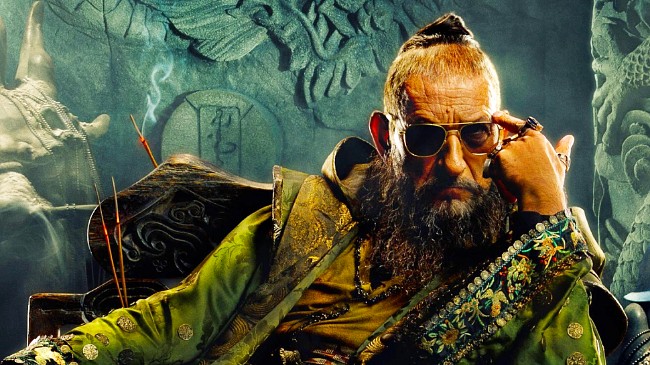 Depending Upon who you ask, Marvel‘s choice to do a “phony out” with the Mandarin (Ben Kingsley), whom everybody presumed was the leading bad guy in Iron Guy 3, is either a great little bit of storytelling or an abomination of adjustment. Many critics and basic audiences tend to believe it’s the previous, and now that Stage 4’s Shang-Chi motion picture is going to correctly present the timeless Marvel Comics villain with a little bit of a more contemporary (and better) spin, fans aspire to see what occurs. Consisting of film writer Drew Pearce, who co-wrote Iron Guy 3

Pearce, who’s been doing press for Hobbs & Shaw, talked about the Shang-Chi news with CinemaBlend Not just is he “thrilled” about the possibility of seeing Hong Kong star Tony Chiu-Wai Leung bring the bad guy to life in Shang-Chi and the Legend of the 10 Rings, however he’s persuaded it’s the only method it might have taken place.

” There are contemporary analyses of The Mandarin that I believe can operate in the context of, especially of a Marvel motion picture that has a far more grounded basis in Asian culture and has, honestly, Asian filmmakers and other Asian stars in its ensemble, and driving the story. In our Iron Guy motion picture, as you and everybody else understands, it was my sensation that if we did The Mandarin in a number of the types that he is most typically referred to as, we were playing into the racial stereotypes that produced the character in the start.”

When the character initially appeared in the pages of Tales of Thriller in 1964, it was virtually a visual personification of the abovementioned racial stereotypes. In the last years, nevertheless, a fare more contemporary (and less racist) variation of the character has actually been presented to readers.

The Rock Wants To Exercise And Consume Tequila With Giannis Antetokounmpo

To Rate A Motion Picture On Rotten Tomatoes, You Now Need To Show That...

Are There Efforts to Keep L.A.’s Old Trees From Being Cut Down?

Do They Still Make the Paper Edition of the Thomas Guide Maps?