Farmland Foods Calls Out Supreme for Stealing Their Logo

Supreme’s FW18 collection is filled with another range of collabs, along with references that the brand looked to for inspiring its latest series of artwork and graphics, which you can catch up on here.

Following its most recent drop of FW18 pieces, one style that didn’t get much attention until now is the Horizon 5-Panel cap featured above, which has been pointed out as a reinterpretation of Farmland Foods‘ signature logo, and not an official collaboration. In case you were wondering, the company is renowned as the largest pork producer and processor in the world.

Farmland Foods called out Supreme via Twitter, saying, “Hey #Supreme, that logo looks super familiar. We missed the drop – what do you think about sending a few our way?”

While it’s no secret that Supreme reinterprets signature works to reflect its brand name, especially its very own red-and-white box logo, which is a play on the artwork of Barbara Kruger, what are your thoughts on this? Sound off in the comments below.

Also, in case you missed it, Birkenstock’s CEO says the brand turned down a Supreme collaboration. 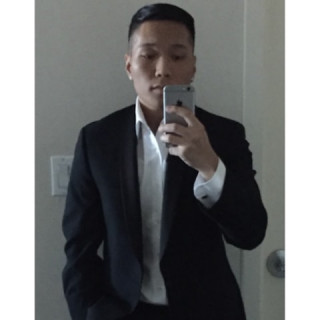 Renz Ofiaza is a Staff Writer at Highsnobiety and based in Brooklyn.

A Buffalo Wild Wings In Delaware Has Actually Been Connected To A Liver Disease...